Last night I had occasion to send an email to Spider Robinson, thanking him for his recent book Variable Star, a posthumous collaboration with Robert A. Heinlein. If you are unfamiliar with Spider’s work, or have not read Variable Star, you owe it to yourself to take a gander. All royalties from the book go to fund the Heinlein prize, which is a nice bonus, but really, the book is worth it on its own well apart from that. I reproduce part of the letter below, to give you a flavor for why.

…between the execrable puns that had me wailing in pain and laughter simultaneously (“Not with a whim, but a banker” — you should be utterly ashamed of yourself in the best possible way. I doubt I shall ever have the guts to do *that* to my readers), and the glorious moments of beauty and mourning, it is the best read I’ve had in quite some time, and will, I daresay, be one I re-read just as I do the rest of the best Heinleins on my shelf.

I discovered Robert A. Heinlein when I was twelve, literally on the day he died. I caught my father crying on the porch – not something he was given to doing in public. I asked him what the matter was, and he told me that Heinlein had died – and then he stared at me slack-jawed when he realized I hadn’t a clue who the man was. He took me to the garage, had me pull a box off the top shelf, opened it up, and produced Tunnel in the Sky. He thrust it toward me and said “Read. And when you’re done with this one, read the rest of them in this box.”

I found in Robert’s books exactly the kind of bitch-slap I needed to begin learning to take responsibility for myself, and the beginnings of my formal training in critical thinking, as well as permission to fall in love with life without embarrassment. It felt like mourning the passing of a well-loved uncle when, in 2001, I closed the page on The Star Beast and realized that there was nothing new left – I’d read them all, even Grumbles and Tramp Royale.

For the last few years, I’ve had Variable Star and For Us, The Living sitting on my shelf, waiting for a rainy day. Two weeks ago, after a long stretch of 12-18 hour work days, I took down Variable Star and nursed it for as long as I could, savoring all the echoes of my favorite author coming through the pen of the man he, from what I understand, considered his best successor.

It was a fabulous duet.

Thank you, very much, for having the courage to take it on. There’s one song left on my shelf, and I’m saving it for another rainy day, but for my money you’ve produced a near-perfect elegy in Variable Star.

Damn you for having the balls to quote Ulysses at the end. And thank you, so very, very much, for giving me one last grumble to treasure. 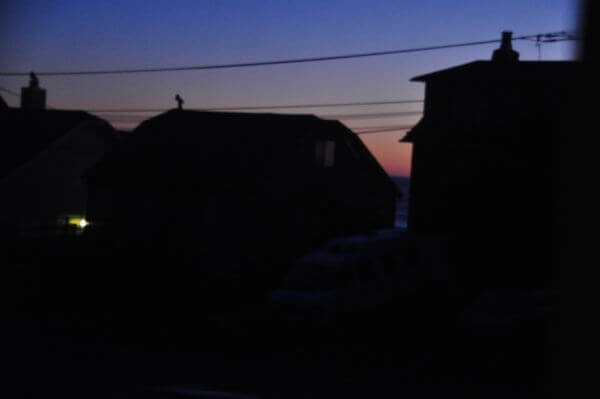