Yesterday afternoon, I crashed hard. Got involved in a long hike that triggered a migraine, so I lost the night shift.
On the upside, I woke up this morning seriously refreshed, today was a great day.

First shift and second shift was where I got all my booth time. Hit the beach between the two shifts, got lunch too. Gorgeous weather today, great agate hunting, and got the dog completely shagged out (which, trust me, when you’ve got a 1-year-old Malinois, is a very good thing).

After second shift, I grabbed some dinner and watched an episode of The Blacklist, which is top-notch Antithesis fuel.

Third shift was nonfic–I got some notes back from the betas on the new nonfiction book and had to do some surgery on how the book was organized. As a result, I added about five thousand words to the length and reflowed the concepts, and wound up with a book that’s got a much more coherent feel, that should be a lot more useful to the people who pick it up and read it than it would otherwise have been.

Fourth shift, Wiseguy went back on in the background and I got to working on the BIG book. Got interrupted by a 40mph hit and run happening right outside my window (gotta love spring break–fortunately, nobody was hurt). I had to go play witness, which ate up an hour and a bit, but I got back to work with a little time left in the night, so I got what I could done. A little less than half as much as I wanted (I was aiming for 3k), but still not too shabby.

This twisted little adventure is growing fast, and it doesn’t even feel like I’ve scratched the surface on it yet. But oooh boy are you guys gonna have fun with this when it’s done!

Today it was all about Marian and Cassy–I left both of ’em in really tight spots at the end of Book 2, and today was time to start working them out backwards. 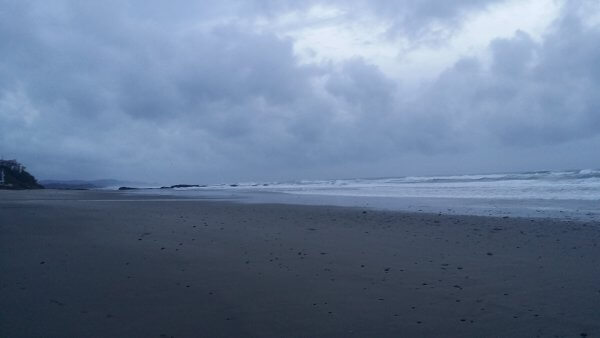