Sundays are typically my slow day. Only one or two shifts, tops. The days are filled with a group lunch with other local literati where we all get in some socialization and talk shop about new projects, latest developments in the industry, experiments we’re running, things like that.

After that, I go home for a nap and some quality veg time, then a friend or two joins Kitty and me and the pooch for some hot-stone pizza and a movie.

In tonight’s case, it was Misery, probably the world’s scariest movie, at least if you’re a writer. It does for writing what Jaws did for beach-going.

First shift started around midnight. Did some ebook authoring and proofreading.

Second shift started at two, my eyes were already at that kind of sleepy-bleary stage where they’re tearing up cause you’re yawning so much. I only got just-under 500 words in before I started typing backwards, which means it’s quitting time. But did get to spend a little time with Marian Shelley, and made some disturbing discoveries about Percy that I hope aren’t true–because if they are, they will severely screw up the whole direction of the book.

Some days, it’s enough to keep your toe in to keep the habit going. And besides, rebellious characters are what make things fun 🙂 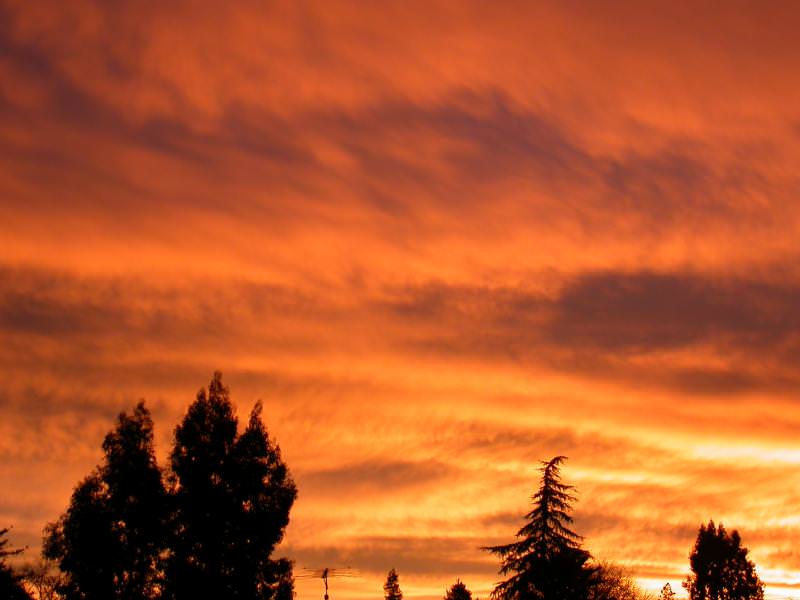 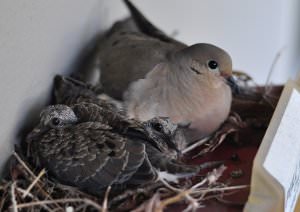