A gorgeous day here on the coast.

The last days of summer are making for great agate hunting and super-low tides, so it was a day full of physical work–walking the dog, hiking the hills, checking out the beach, reorganizing parts of the house (you wouldn’t believe how quickly a house goes into disarray when the people that live there are all working from home). I managed to clock about five foot-miles, which is the average I’m trying to get back to after so much chair time over the last few months.

I’m still amazed that writing can be as hard on the body as some of the industrial jobs I’ve worked–worse, maybe, because it sneaks up on you.

One of the Antithesis voice actors blew into town yesterday, and playing host meant that I was unable to get to writing–but some things are worth sacrificing the occasional writing shift for.

Today, however, I’m back at work on The Reeves Directive, and at a speed that seems to be my new minimum word count following Hadrian’s Flight.

I’m loving the new titles and covers, and they’re really helping me slide back into the mood. Can’t resist loading them up in these posts–though, of course, that cover just below and to your right is for what used-to-be Predestination, not the one for the current book. We haven’t made that one up yet. That’s a job for next month 🙂

In between writing shifts and entertaining the house guest and doing all the physical stuff, I got some good writing and audio time in. I’m not certain yet, as I have to make sure we don’t need pickups, but we will probably drop a new Free Will episode tomorrow, knock on wood!

Tonight did mark a major milestone in the book. I’m closing in on the 60k threshold, and also closed out “Part 1” of what is supposed to be a five part book–where Joss Kyle completely FUBARs my plan for where this book was originally heading.

Worse than that, doing the math on that means that I could wind up with a 300k word volume if I’m not careful. That length that terrifies me, but if I play my cards right I could still wind up with a book paced out just right for something slightly closer to “doorstop” than to “Rock of Gibralter” in size.

Hell, I’d better if I want to hit my Christmas release goal.

Anyway, here’s where we’re currently at:

Meantime, you’ve still got a little over a week to grab the Exteme Science Fiction book bundle with Hadrian’s Flight and Suave Rob’s Double-X Derring-Do, along with some fantastic new fiction by Antithesis actor and fellow podcaster J.R. Murdock as well as a number of other authors all writing high adventure in hard science fiction worlds. 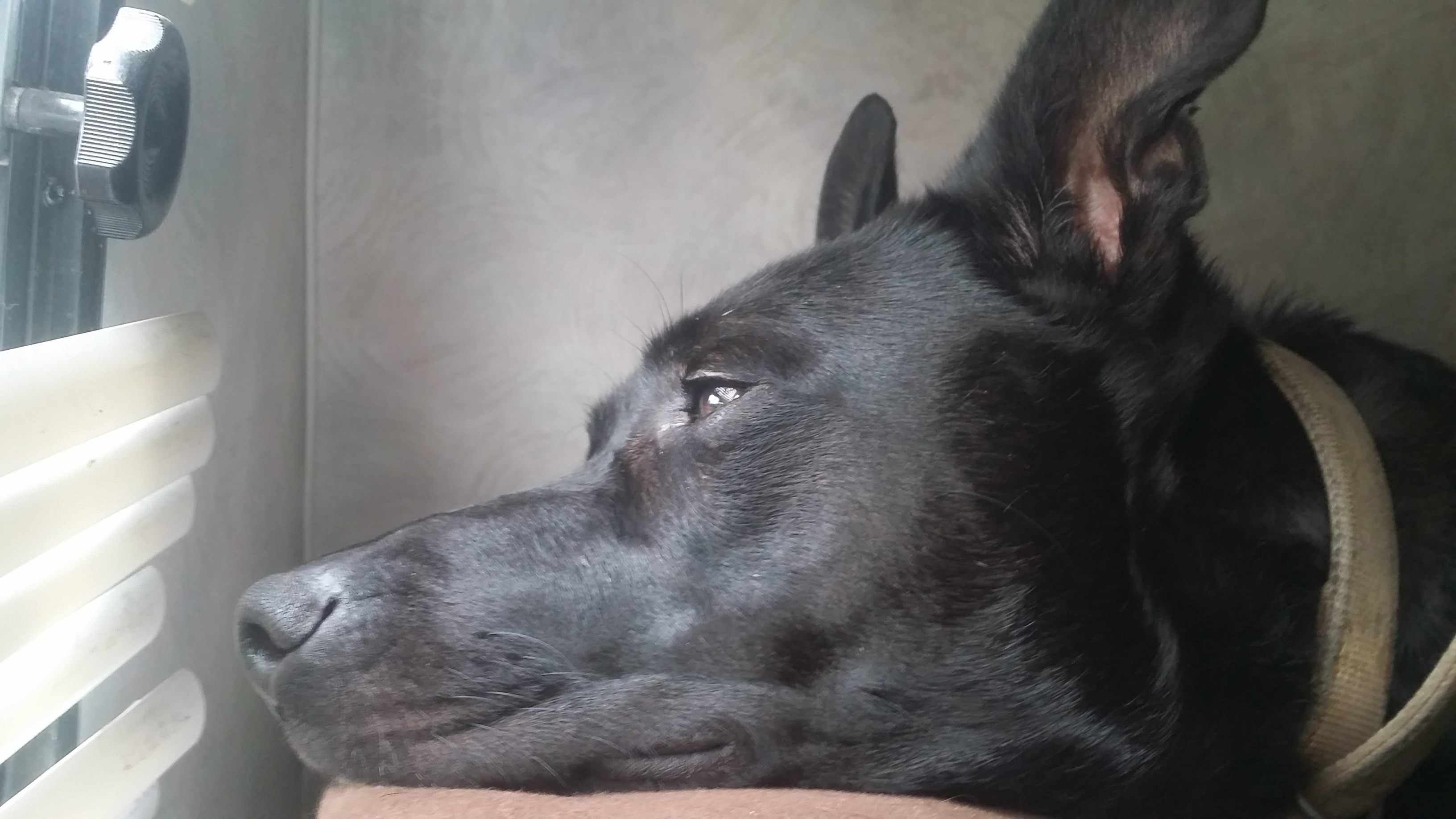 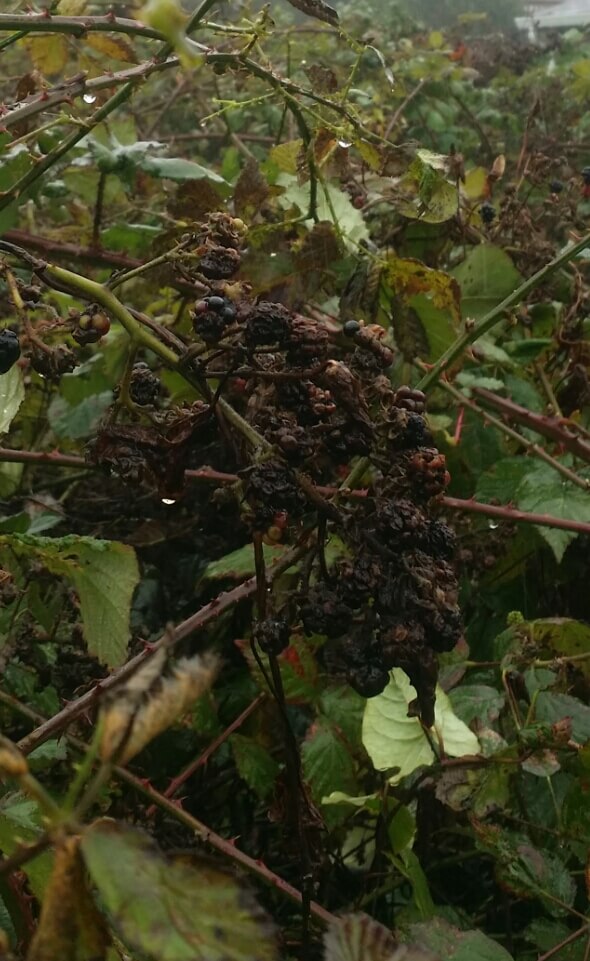