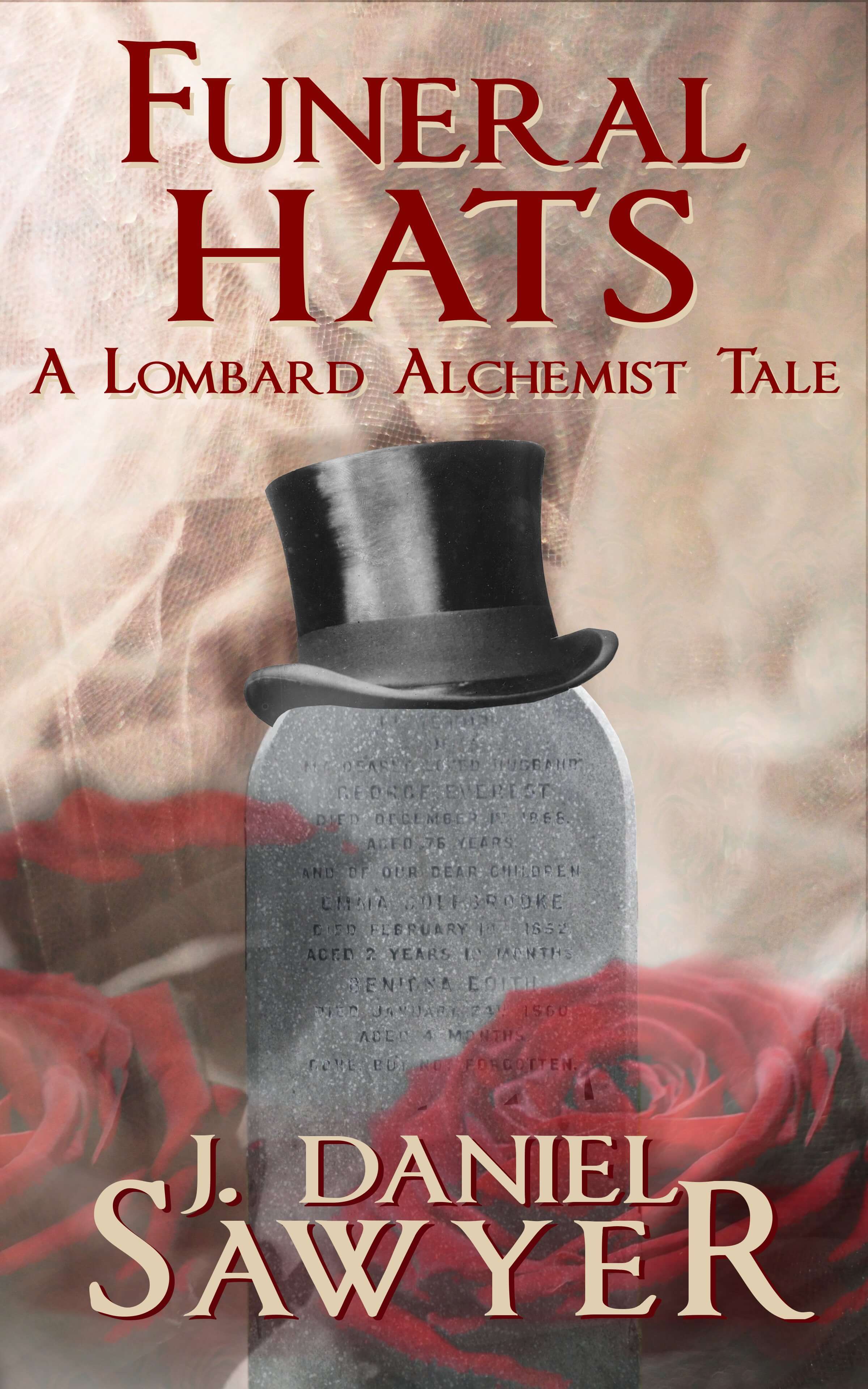 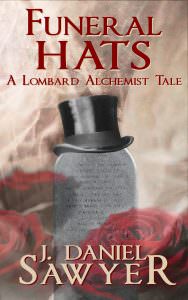 IT WAS ALISTON HAYES’S considered opinion that there were very few occasions that the right hat could not improve. Hats added a sense of festiveness to any occasion, even if the occasion was solemn. Once in high school someone had explained to her the appeal of cocaine by saying to her: “It intensifies the stuff that’s already going on.”

If you had asked Ms. Hayes to try her best to imagine an occasion or activity that might not be improved by the judicious application of well-chosen head wear, she would not have been able to name one.

This was unfortunate for her, as she did not anticipate that Jac Jarger’s funeral would be one such occasion—an error in judgment that led, in later years, to her friends and family referring to the funeral as “The Incident.”

THE INCIDENT, OR AT least the lead-up to it, began innocently enough, with the inadvertent murder of Jac Jarger. It’s difficult to have a funeral without a murder—or at least a death—and, much as she would have preferred it, it wouldn’t have been fair to call Jac’s death an “accident,” even though he wasn’t the intended victim.

Aliston had a friend named Buddy Rich, who she’d gone so far as to marry on at least two occasions, so far as anyone else knew—she decided nobody needed to learn about the most recent time when they’d had a hand-fasting on a camping trip somewhere in the middle of a large bottle of cognac, since it wasn’t legally binding—but with whom her relationship had always been…complicated.

She didn’t particularly like Buddy, and certainly couldn’t stand close contact with him for extended periods, but she did think he was too cute for words, and whenever he wasn’t around she missed him in the same way one might miss a mangy neighborhood alley cat who was always having kittens. She felt flattered at having a pet stalker, and didn’t mind being caught occasionally, so long as she could wriggle away when she got bored.

It was a game, and Buddy understood the rules as well as she did. She’d had no reason to believe differently, not when they’d played it for so long.

That was before Jac’s heart met the pointy end of an icepick which had found its way up through Aliston’s mattress during one of Buddy’s hapless burglaries (the kind where he stole copies of her photos, pilfered a handful of her lingerie, and ransacked the whole house just to make the point that he could). If she’d been on bottom, or if she’d been alone, she’d have been the one taking an icepick between the ribs—it was only sheer luck that, on that day, she had picked that particular moment to roll Jac over and do a little dance on his hips while they played.

She’d been called a heartbreaker before, but she’d never thought that the phrase could be so accidentally grisly. Nonetheless, she found herself in the midst of a slew of interviews, flashing lights, and laundry bills that she hadn’t budgeted for, all while being down one lover who wasn’t a half-bad dancer and was one of the better professors she’d had since she decided to get back into college.

“Accidental death,” the coroner said. She hadn’t told them about Buddy, having no desire to lose two playmates in one day. Unfortunately, Buddy robbed a liquor store later that same night and wound up on the pointy end of a half-dozen bullets. Karma, she realized, works in mysterious ways.

After that kind of week, Aliston figured that people would forgive her desire for a somewhat festive funeral—if she was stuck helping to plan the thing, which she was, since Jac’s children all considered her part of the family, then she would find a way to make the day end on something of a happy note. Jac had been a happy guy. He’d have wanted people to leave his funeral smiling.

Read the rest of Funeral Hats now in the format of your choice!