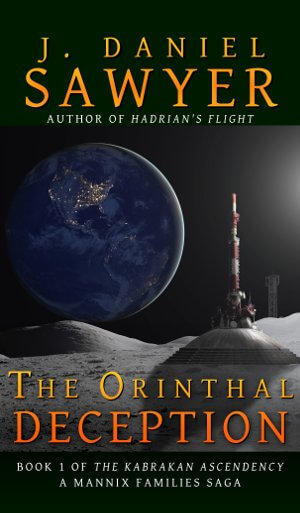 During this year’s sputtering and hectic and terrifyingly heat-soaked summer (which, thankfully, was relatively devoid of hurricanes), I managed to do some work, in fits and starts, on what is now Book 2 of The Big Series. The Orinthal Deception has full possession of my brain now (at least when I’m not on the clock for a client), and I had finally hit that groove yesterday where I was positively flying and expected to have the book done in the next ten days.

Then, this morning, I hit a wall.
Well, to be honest, it was more of a mud pit than a wall.

It seems that, against all expectation, that writing the second book in a series is a lot different than writing the first, so now that the previous book 1 is book 2, some radical surgery is required.

Well, no, that’s not quite true either. I was expecting some fairly radical surgery, and had been performing it–some scenes got left alone, others got pulled completely out and rewritten, and in between things a new scene got plugged in here and there, and it was all going along swimmingly.

Until this morning, when I discovered, much to my horror, that there’s a stretch of approximately two hundred pages smack dab in the middle of this book where almost everything is world-building (much of it now redundant), and the story structure is muddled and unfocused, at least compared to The Briggs Defection and in comparison to the needs of the story as it is currently unfolding.

I’ve gotta go dive into that mud pit now and wrestle the story out, but given as how there hasn’t been time to update you all, I thought I’d drop by. More to come soon! 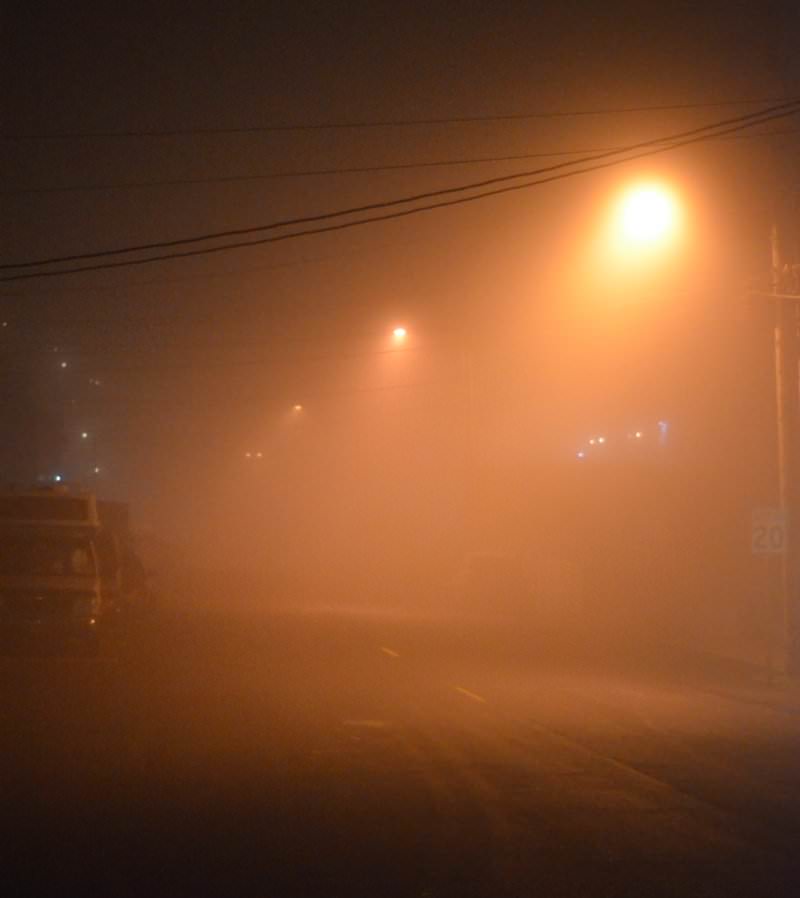