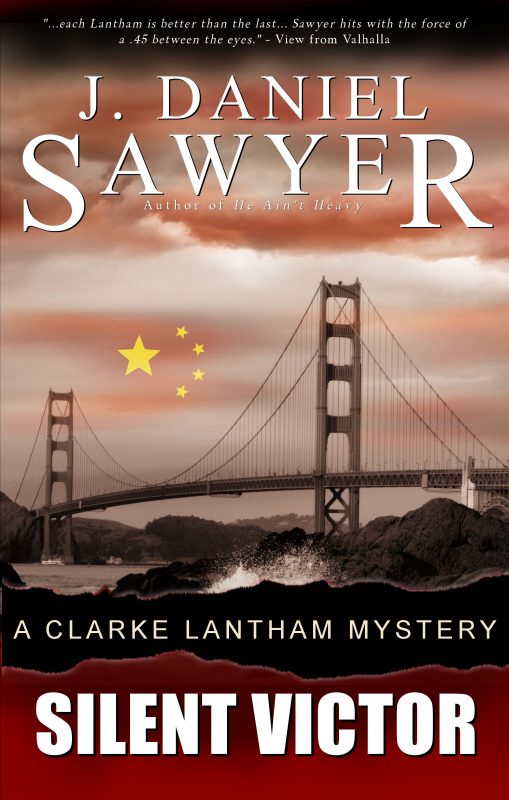 Clarke Lantham got a good chuckle when a world-famous alien hunter tried him to prevent an attack on San Francisco. He stopped laughing 12 hours later when gray aliens apparently stole a priceless artifact in full view of security cameras. But when takes the case, he finds himself working against the Chinese Government and the FBI. Book 4 of The Clarke Lantham Mysteries

Clarke Lantham met his limit for kooks, cranks, and crooks when a world-famous alien hunter tried to hire him to prevent an attack on San Francisco. But twelve hours later, when a commando team of Gray aliens steals a priceless artifact and a security guard from the California Academy of Sciences, the head of the security calls in a favor from the only man he knows that might help: Clarke Lantham.

With the FBI, Lloyds of London, and the Chinese Ministry of State Security against him, Lantham races spies, assassins, and conspiracy theorists to find the missing man—and the treasure that went with him—before the theft sparks an international showdown between the world’s most fearsome superpowers and the alien overlords they allegedly support.

When the field gets that crowded, someone’s bound to get hurt. But even that might not bother Lantham…if he didn’t have to sleep on the couch.

Other Items in "The Clarke Lantham Mysteries" 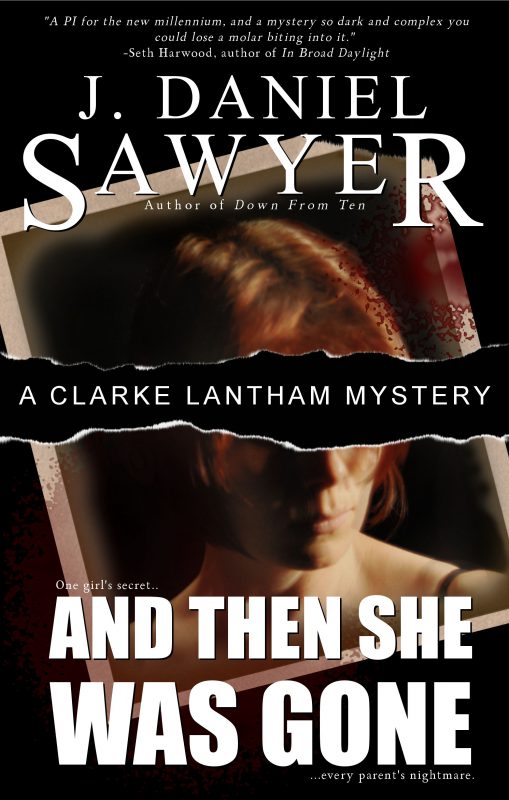 And Then She Was Gone 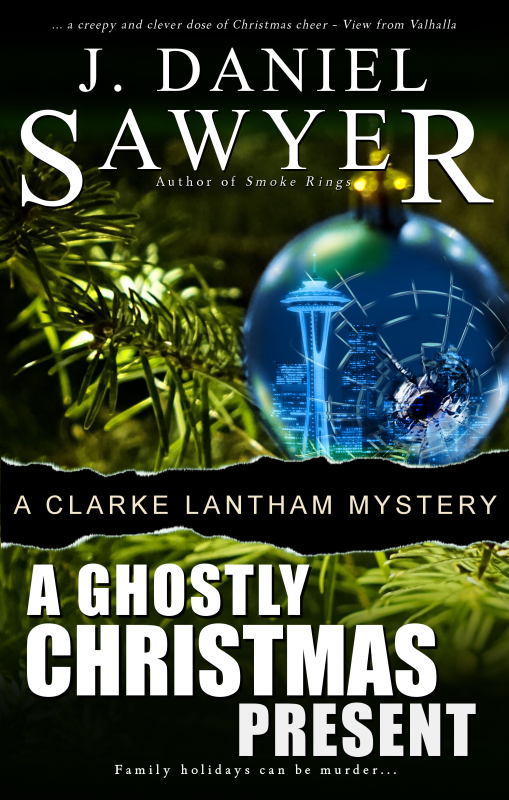 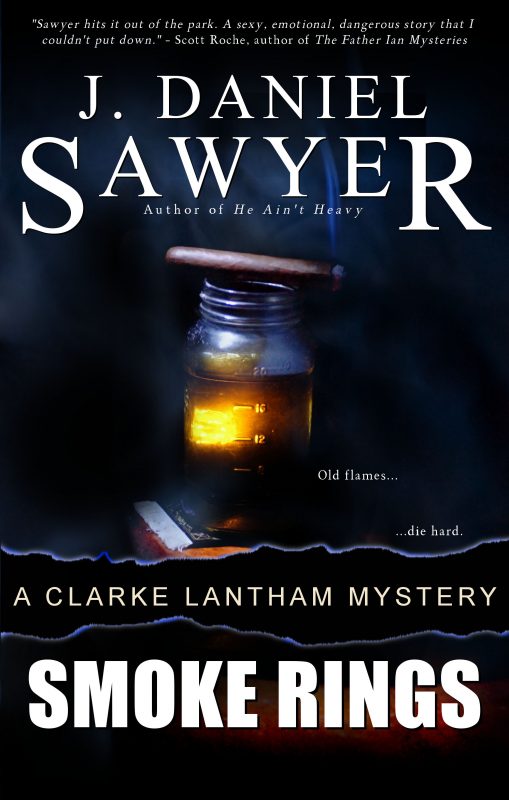 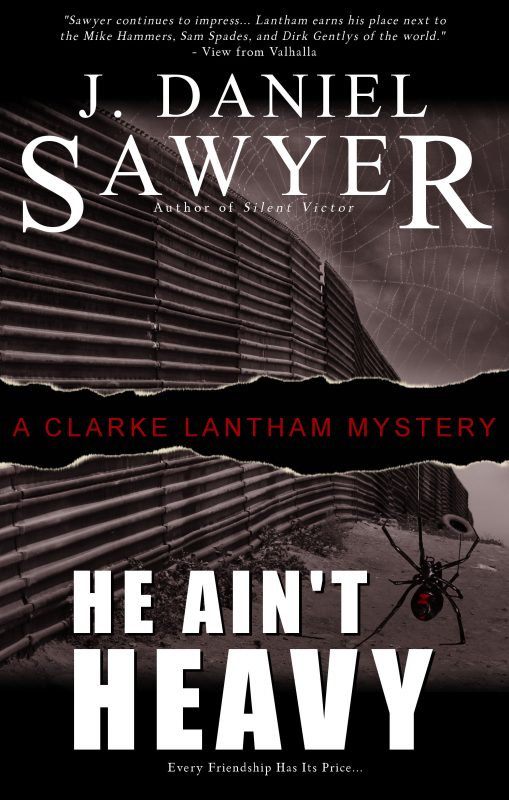 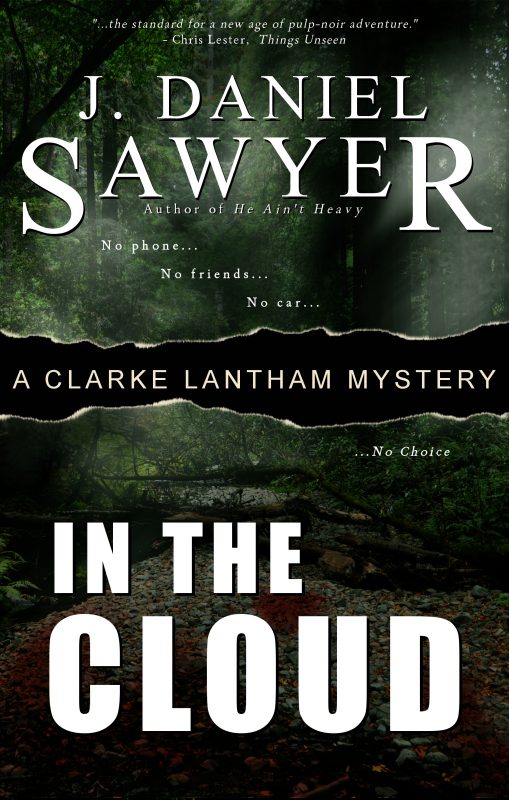 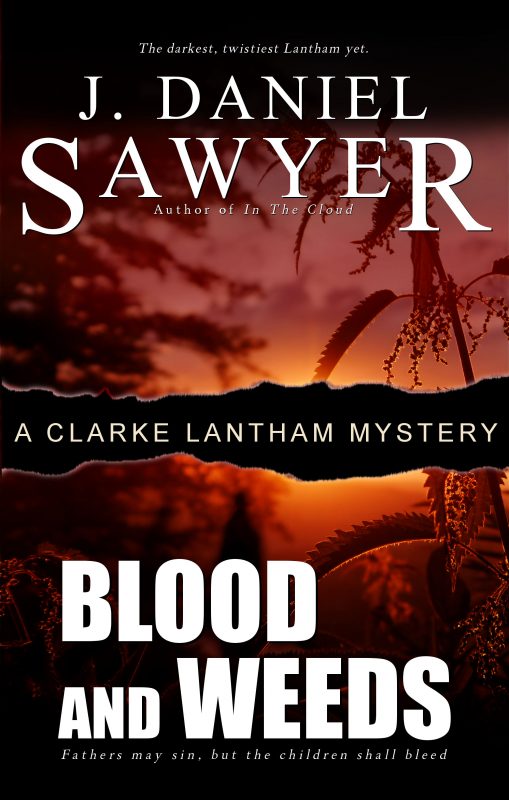 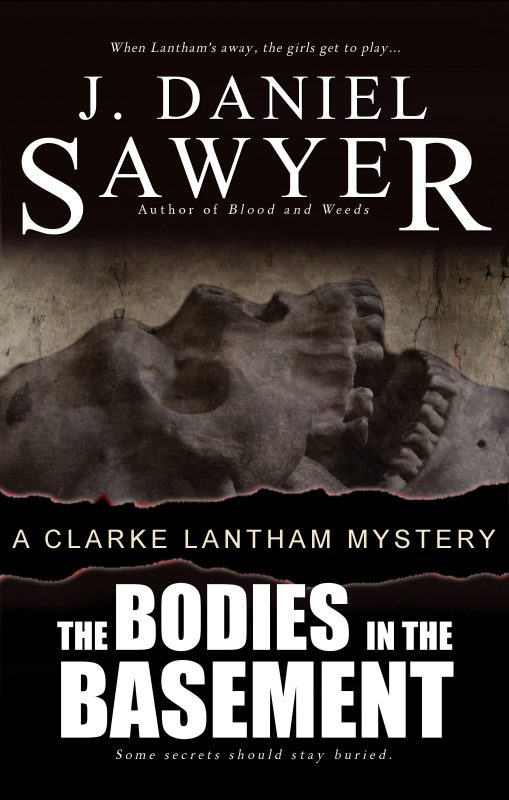 Bodies In the Basement
Look Inside
Disclosure of Material Connection: Some of the links in the page above are "affiliate links." This means if you click on the link and purchase the item, I will receive an affiliate commission. I am disclosing this in accordance with the Federal Trade Commission's 16 CFR, Part 255: "Guides Concerning the Use of Endorsements and Testimonials in Advertising."