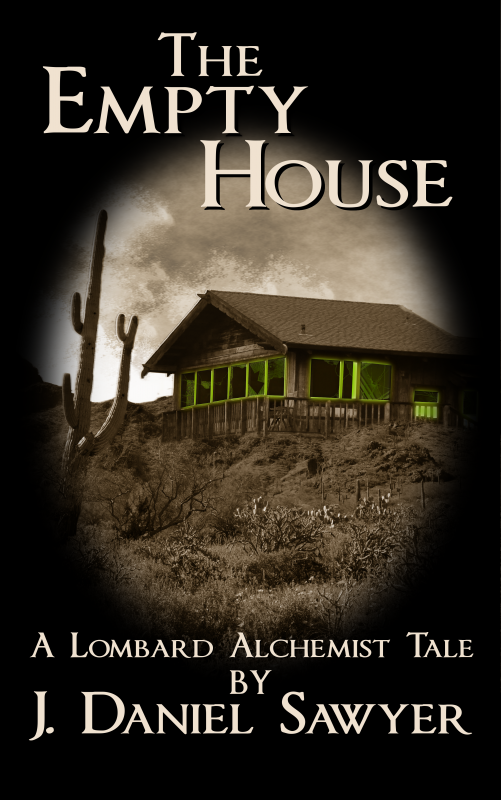 She was hungry, and lonely. When her architect died she sat empty for decades.
Now, a fresh young architect eager to make his name has come to finish building her up...
But there is an emptiness inside her, and a finished house is still an empty house.

Alan Tosetti set the sterling standard in a town built on silver. The greatest architect in Nevada history, he died before he could finish his masterpiece Craftsman. Two years later, his youngest daughter, died in the same house, sitting in front of the fire, of old age.
She was only twenty-six.

When the tales of Tosetti’s legacy draws a hungry young architect from the big city, he finds a broken-down ruin with a soul full of music, and a chilling secret that can only be unlocked with the help of a demonic pawnshop in the radioactive wastes in a broken-down city at the edge of nowhere. 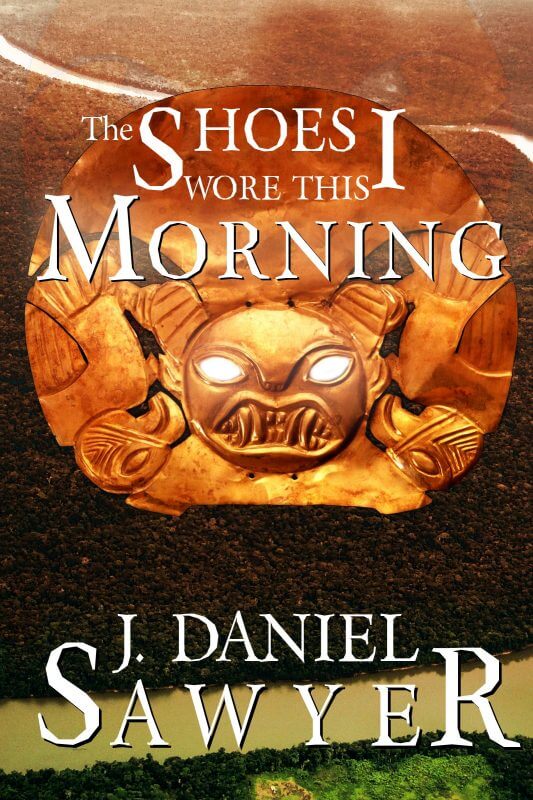 The Shoes I Wore This Morning 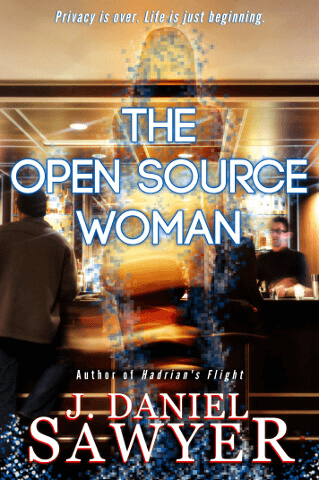 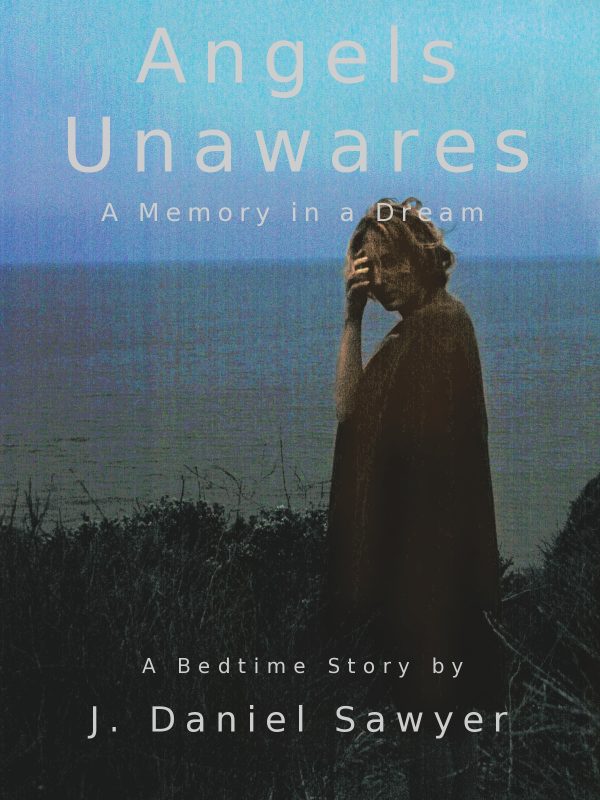 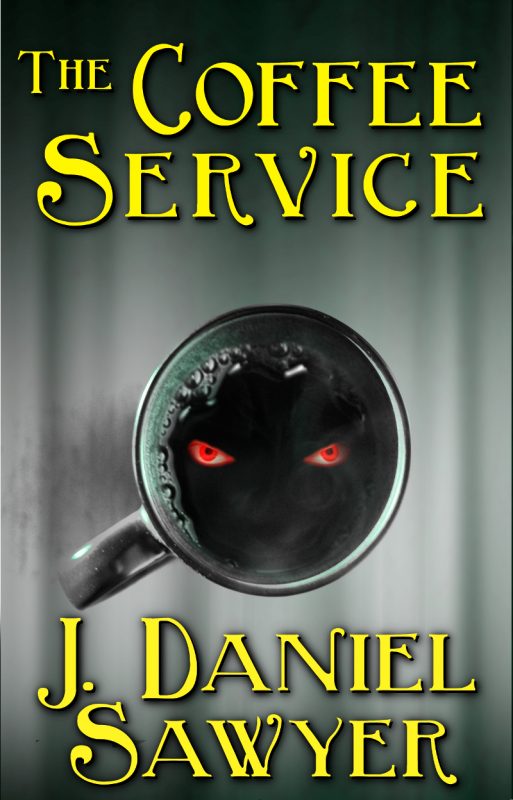 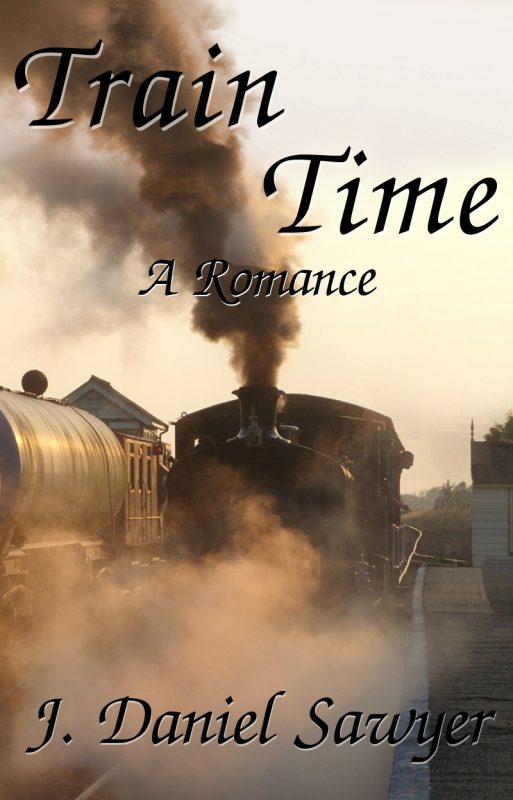 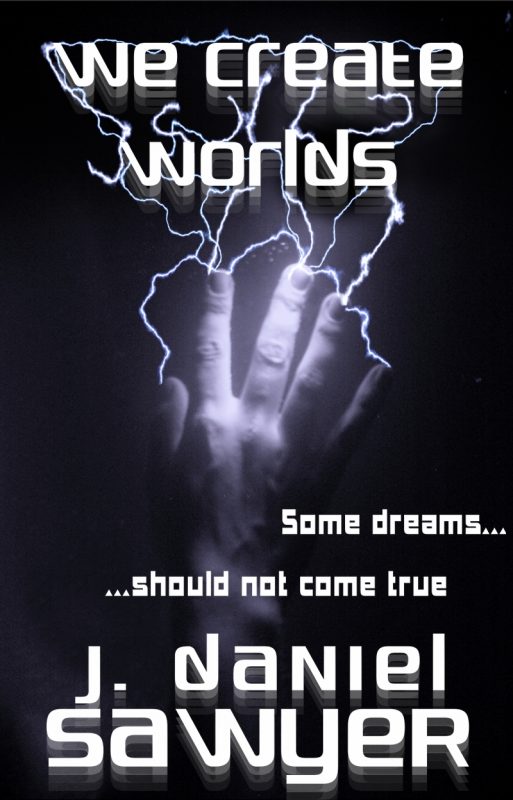 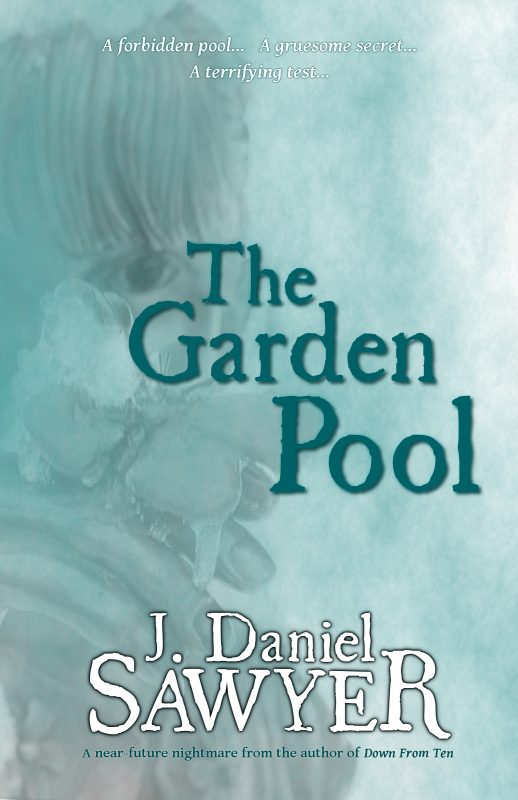 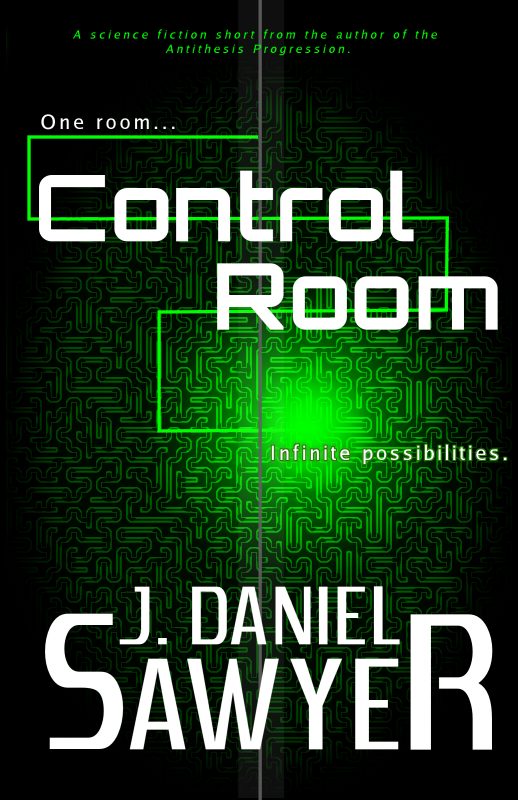 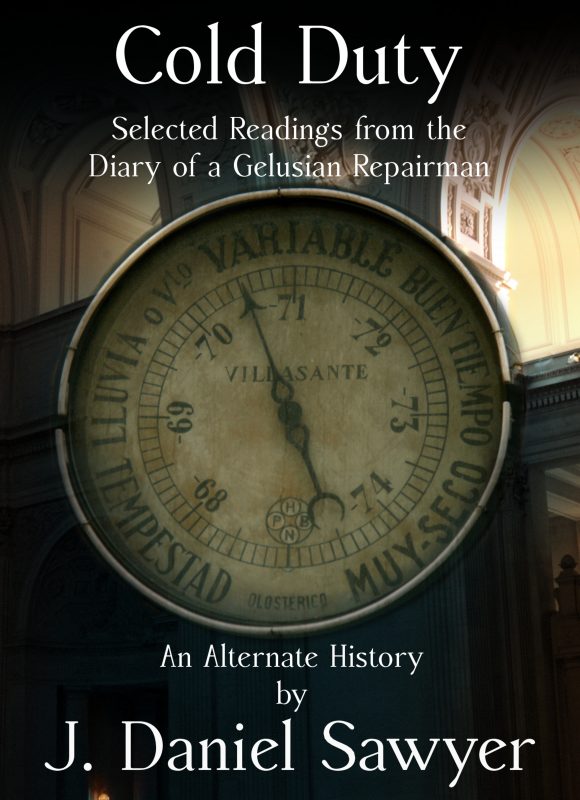 Cold Duty: Excerpts From the Diaries of a Gelusian Repairman 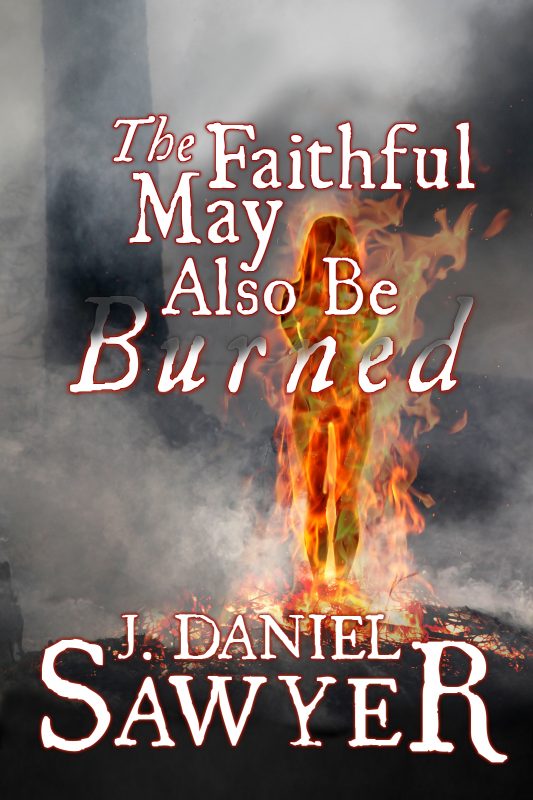 The Faithful May Also Be Burned 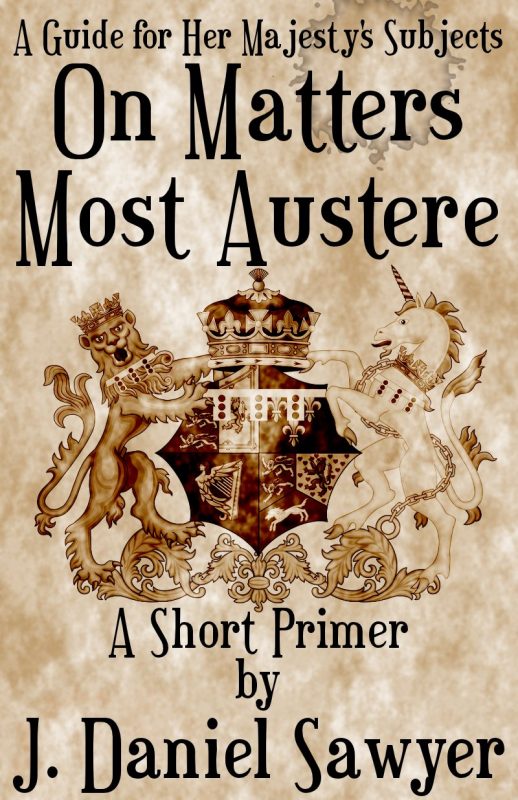 On Matters Most Austere 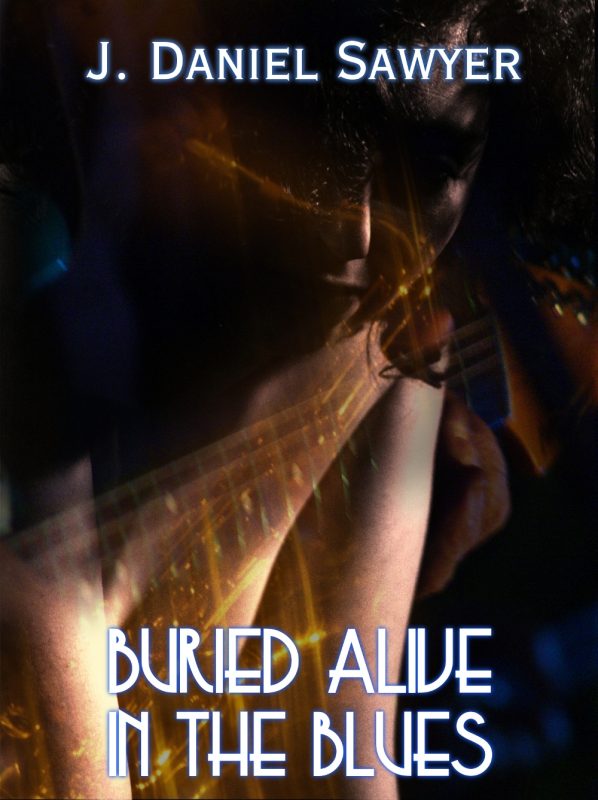 Buried Alive in the Blues 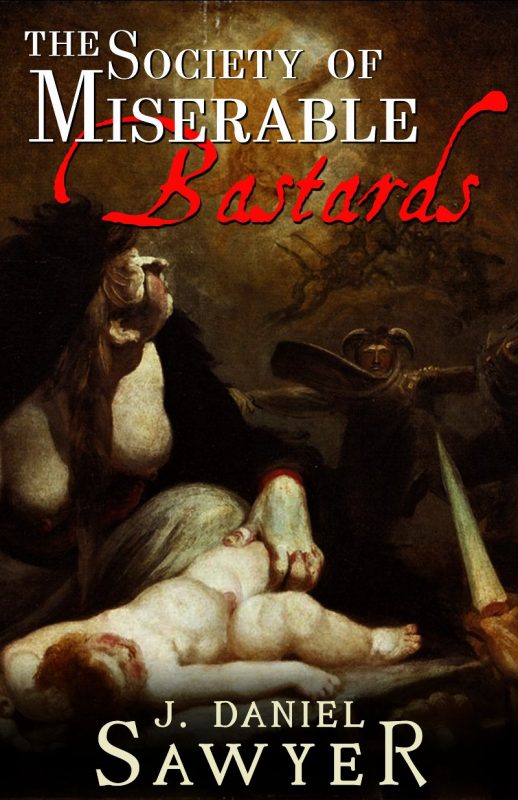 The Society of Miserable Bastards 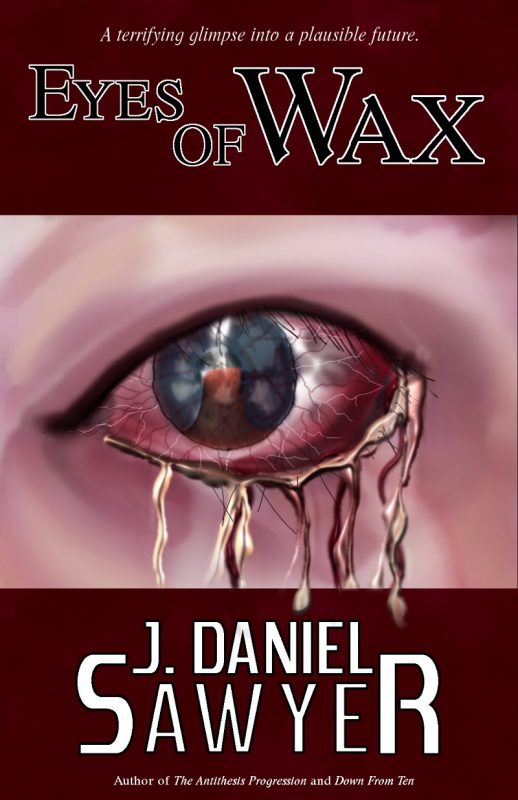 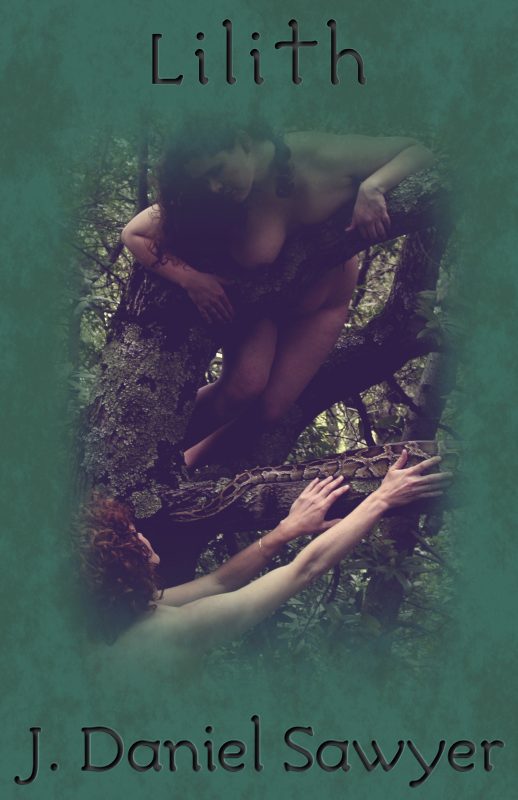 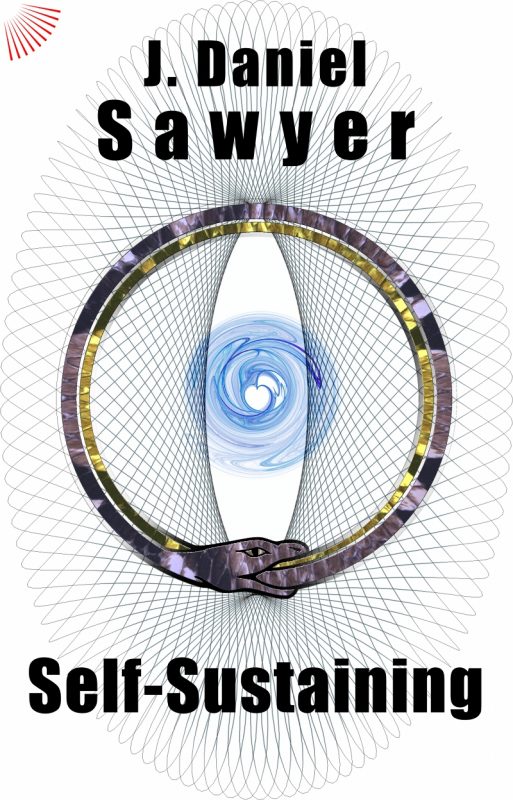 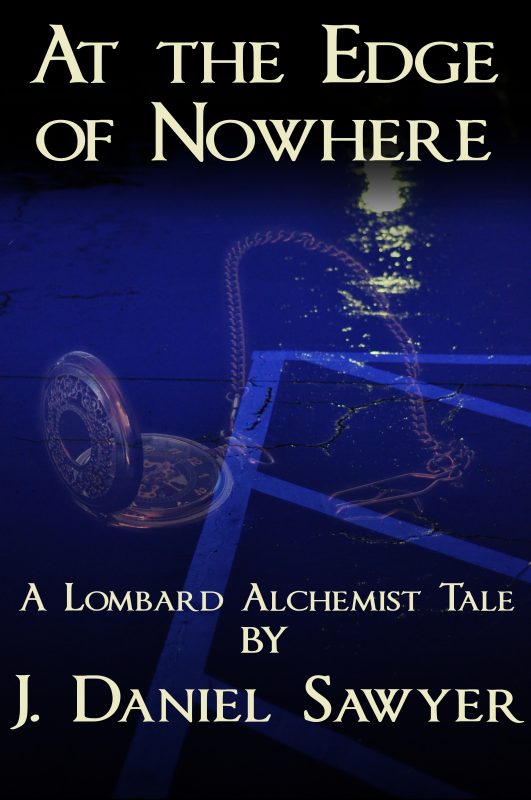 At The Edge of Nowhere 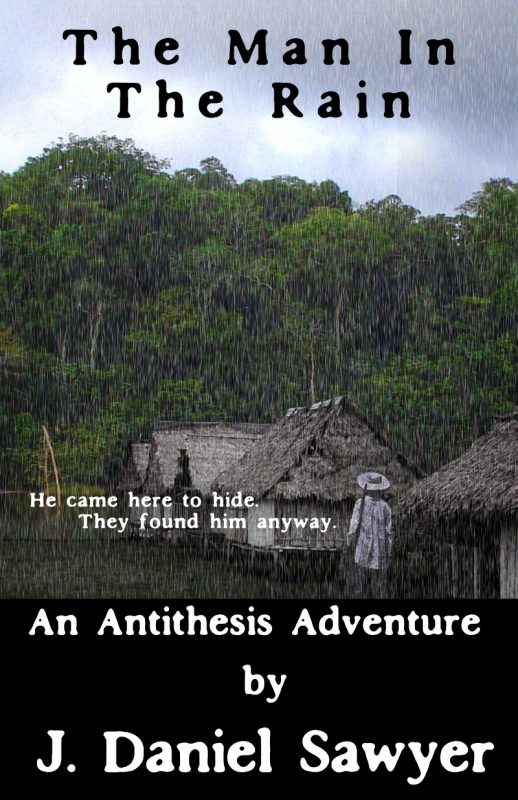 The Man in the Rain 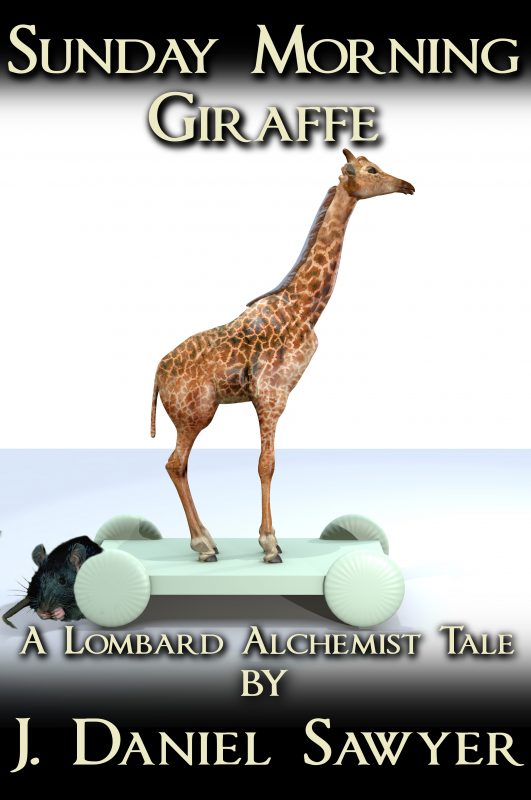 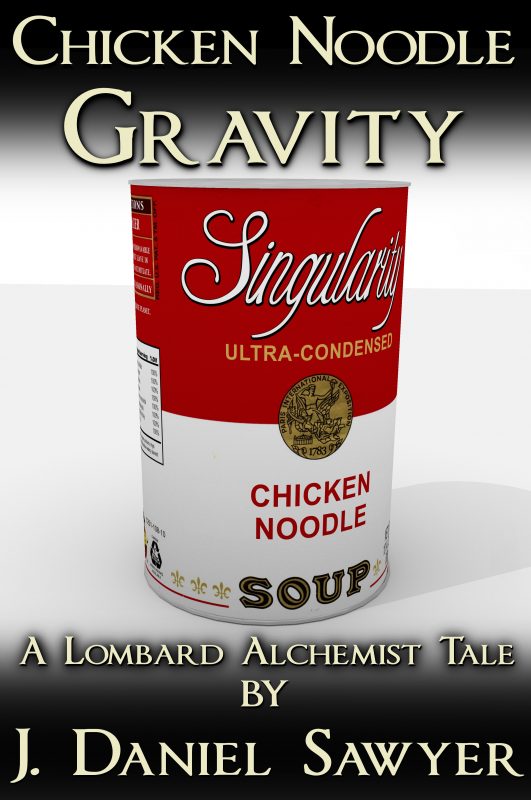 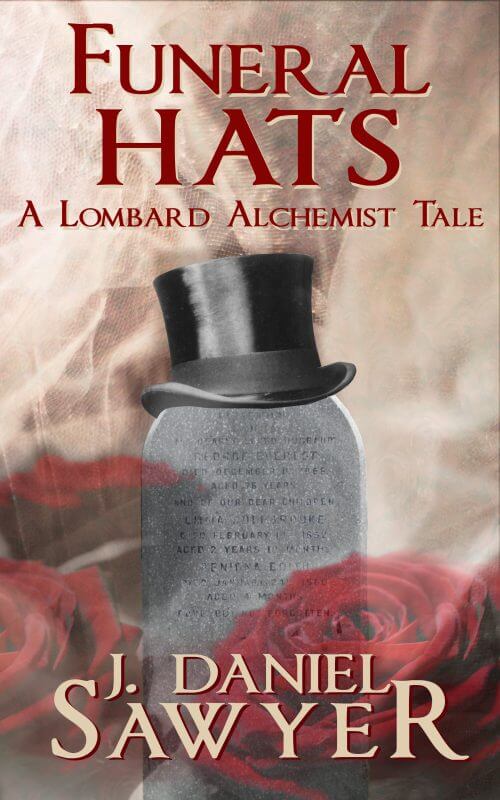 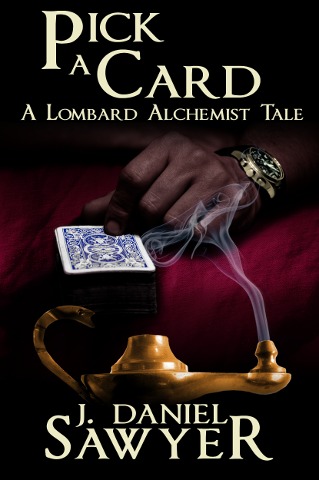 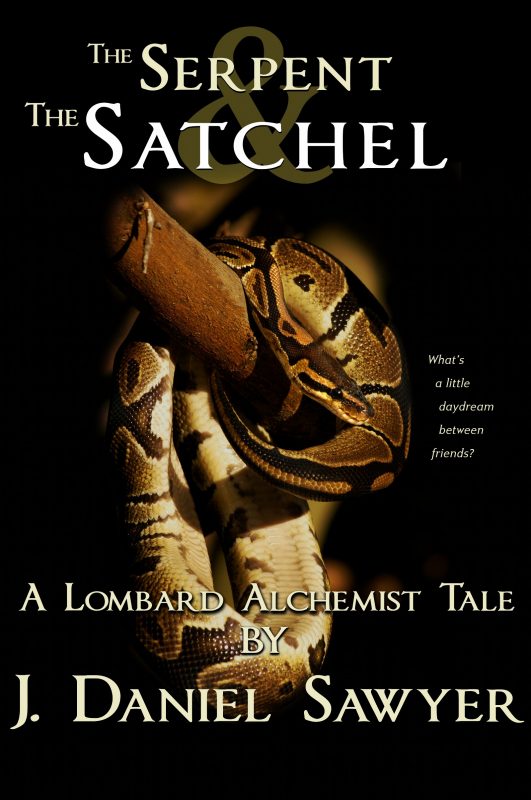 Disclosure of Material Connection: Some of the links in the page above are "affiliate links." This means if you click on the link and purchase the item, I will receive an affiliate commission. I am disclosing this in accordance with the Federal Trade Commission's 16 CFR, Part 255: "Guides Concerning the Use of Endorsements and Testimonials in Advertising."