Bundle Announcement: Not Only Humans | 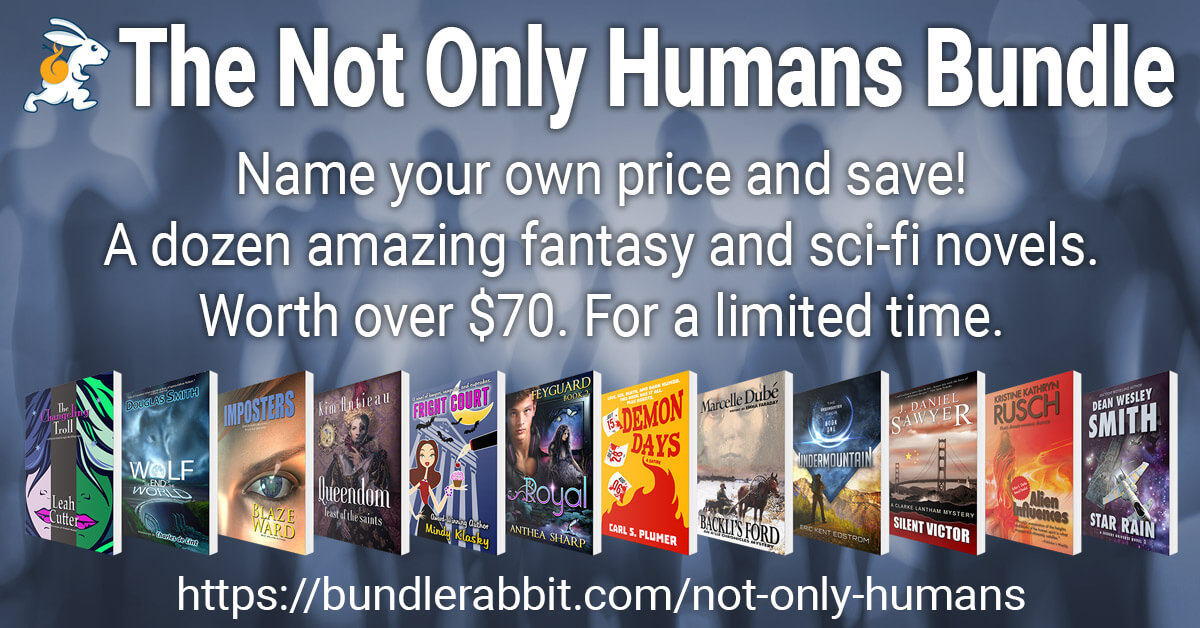 For a limited time, get one of my weirdest and chewiest mysteries along with eleven other forays into the realm where the human meets the inhuman in the Not Only Humans bundle at BundleRabbit.

From galaxy-spanning alien cultures to the discovery of Bigfoot, these page-turning novels feature gripping stories where humans and non-humans work together, fight each other, and even fall in love.

My contribution is Silent Victor, wherein Clarke Lantham must uncover how a team of gray aliens stole a meteorite and a security guard from the California Academy of Sciences-and why they’d bother.

This is a name-your-own-price deal, but it’s only going on for another five days. Move fast and you’ll make out like a bandit!